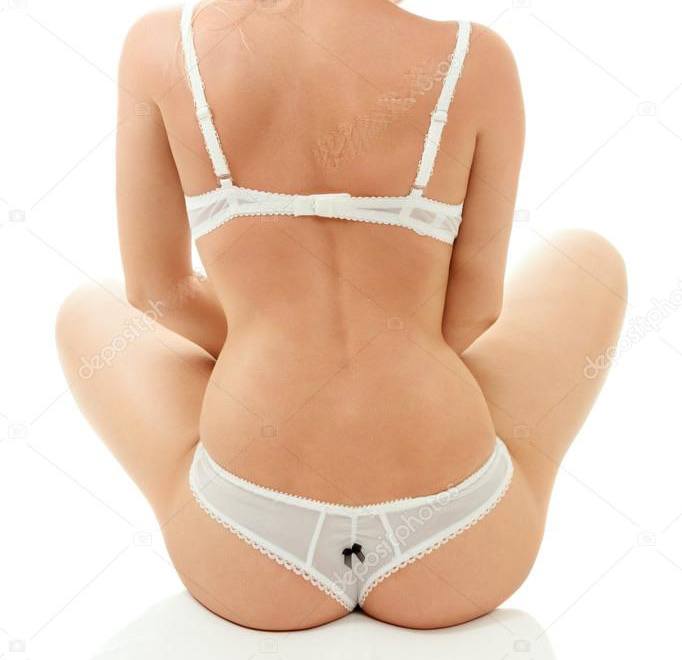 The findings are consistent with a recent report from the Centers for Disease Control and Prevention, which found nearly the same percentages for both men and women.


1. YOU MUST BE ON BOARD WITH THE IDEA.
You have to want to try it. If someone is pressuring you into it, you're just not going to feel relaxed. So before either of you go anywhere near your backends, talk about it. That means having an open, honest conversation about it before you get to the bedroom.


Even if you both express interest in it then, you still need to check in with each other during sex to make sure you're both still onboard—even if it’s in the middle of sex while you’re switching positions.
Comfort is important since your anus doesn’t self-lubricate as your vagina does. If you're not ready for it, it's just going to hurt.