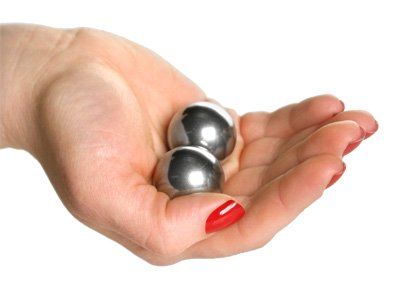 Most women have heard of Ben-Wa balls, but fewer are aware of the health benefits of using these intimate muscle exercise aids. Traditional Ben-Wa balls are about the size of marble shooters and are either gold or silver in color. They're weighted and hollow with smaller balls encased on the inside. This structure is meant to strengthen the pelvic floor muscles and provide pleasure when inserted into the vaginal canal. Some now come attached to strings for easier use, although either kind is effective; it's a matter of personal preference. 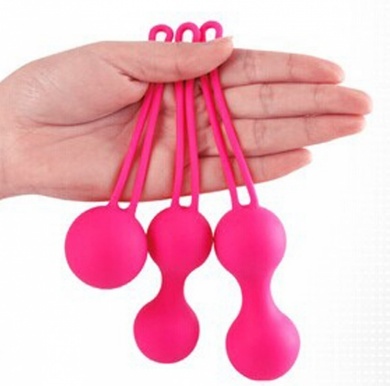 The most popular Ben-Wa balls have adjustable weights and allow for heavier ones to be added over time. A smaller set of Ben-Wa balls is suitable for beginners or those who haven't done Kegel exercises for a while. For those who are feeling more adventurous, vibrating Ben-Wa balls are available. Depending on the brand, these come in a variety of rhythms and speeds. Another enjoyable alternative is a wireless vibrating egg with a remote control to change the speed.

Ben-Wa balls are helpful for strengthening the pelvic floor muscles before and after childbirth, leading to more enjoyable sex for both partners. Many women also find stronger vaginal muscles allow them to reach orgasm more often.