Sex During a Pandemic

People are being sexually experimental during lock down. 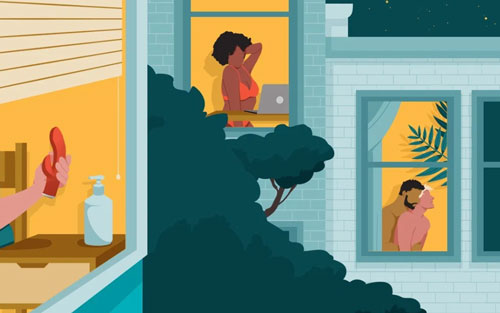 The preliminary findings are part of ongoing study, asking people, both single and partnered, about their sexual behavior every two weeks since mid-March, when all the lockdowns began in the US.

The study is slated to be published in the journal Leisure Sciences next month. In the meantime, here is a first look at the preliminary findings:

People are having less sex

1 in 5 people have become more experimental with sex

If you're having less sex, it's completely normal