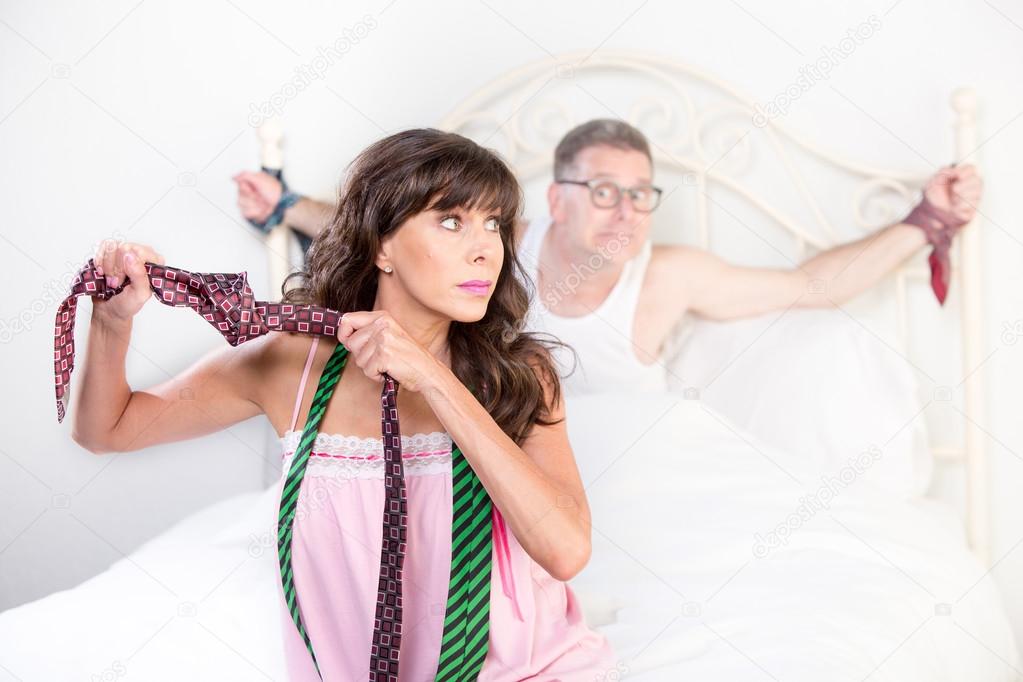 Ideal for Your Mental Well-being

Ready to explore your darker side, check here to out bondage toys.