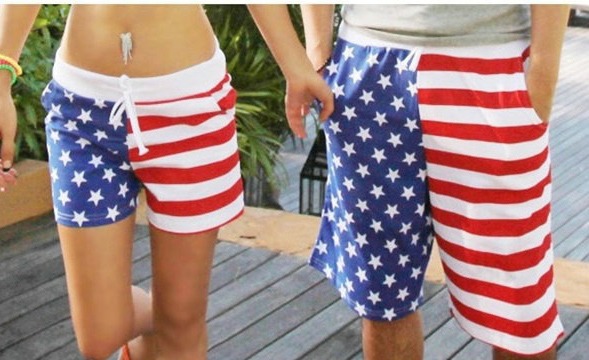 One study surveyed women. The other surveyed men. Both were published this week by the "Journal of Sexual Medicine," a leading peer-reviewed journal in the area of urology and sexual health.

Michael Reece, director of the Center for Sexual Health Promotion, said the studies are important for the contributions they make to an understanding of the sexual behaviors and sexual health of adults in today's society.

The studies are the first to document insights into how and why people use vibrators, examine side effects and to explore associations with sexual health behaviors, sexual enjoyment and quality of life measures.

The studies were funded by Church & Dwight Co. Inc., maker of Trojan® brand sexual health products. Here are some of the findings from the studies, which involve survey responses from 2,056 women and 1,047 men ages 18-60.

Give us your email and you will be daily updated with the latest events, in detail!